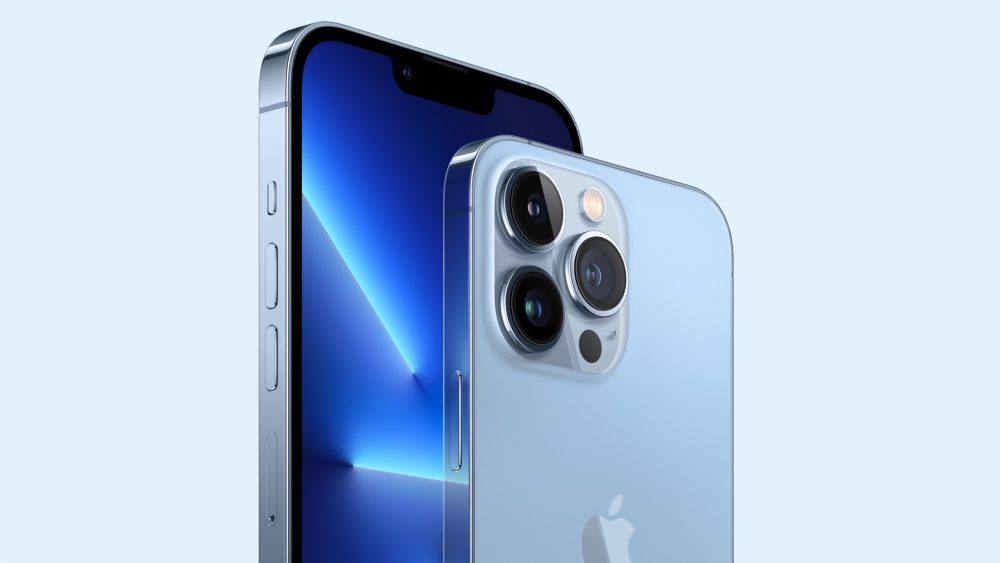 Global chip shortage is also affecting top tech giant Apple. It is said that the company could cancel the production of one crore units of the new iPhone version iPhone 13 due to chip shortage.

Bloomberg published the news on Tuesday about the decline in production numbers of the new iPhone.

Apple was supposed to produce 9 crore new iPhones this year, Bloomberg said by related sources. But supplier companies like Broadcom and Texas Instruments are struggling to supply parts. Apple has informed construction factories that the number of iPhones produced will be lower than expected.

On the other hand, Reuters said, Apple shares in the stock market fell 1.2 per cent after Bloomberg report released, Texas instruments and Broadcom shares fell 1 per cent.

Apple has not agreed to comment on this matter. Texas Instruments and Broadcom didn’t immediately answer Reuters question.

Apple foretasted in July, the pace of profit making could be reduced due to global chip shortage. Apple’s Mac computers and iPad production processes have also been victims of chip deficit.

Reuters commented that the Apple chip deficit has been able to pass the time better than other organizations due to long-term contracts with buying power and chip suppliers. Some market analysts assumed Apple would do better than the iPhone 13 released in September due to buyers interested in upgrading to 5G mobile.

But market analyst Jeff Fieldhack, director of Counterpoint Research, says different things. He commented that reducing production could be part of Apple’s normal business strategy. Apple usually orders more devices in construction factories, keeping in mind customer demands after the launch of new products. Later, as the demand decreases, the amount of production continues to decrease.

The iPhone 13 is ahead of the iPhone 12 as a sale so far, says Fieldhack, and the counterpoint research is not moving away from the prediction of selling iPhone from eight and a half crore to nine crore by the end of this year.